Did you know nearly 90% of British households put up a Christmas tree? Also, real Christmas trees are as popular as they have ever been. Despite widespread belief, the facts actually point to artificial trees being less environmentally friendly than real trees! However, that’s a discussion for another day!

Nordmann Firs are a good choice as they have low drop needles and are seemingly the staple Christmas tree that most of us choose. Not quite so well known, but equally as attractive as the Nordmann and again with low drop needles is the Fraser. Grown in Scotland, they are deemed to be the best value for quality and height. Also, they have an attractive citrus like fragrance. Furthermore the branches are slightly upturned giving the tree a very special shape.

So what about artificial Christmas trees? It is certainly easy to understand their appeal, particularly today when artificial trees look so real! No mess and some even come with the lights already fitted. The branches and needles look so realistic that it would be  difficult to tell the difference. Also they appeal because their shape is uniform without looking too rigid. Finally, the range of colours from green to gold to silver to red cater for individual colour themed decorations.

Do you know the Christmas tree is surrounded by legend? Apparently, it all began in Devon during the 7th century when the Devon born monk, St Boniface, went to Germany to teach the word of God. He used the triangle shape of a fir tree to describe the Holy Trinity, although it was not until the 15th century that a decorated Christmas tree came out of Germany.

In the early days, trees were decorated with apples, nuts, dates and paper flowers together with wax candles. In 1882 an associate of Thomas Edison invented the first tiny electric lights, which then became the fairy lights that now adorn Christmas trees.  The first known Christmas tree to go up in England was at the Queen’s Lodge in Windsor. This  was put up by the German born, Queen Charlotte in 1800.Happy Christmas! 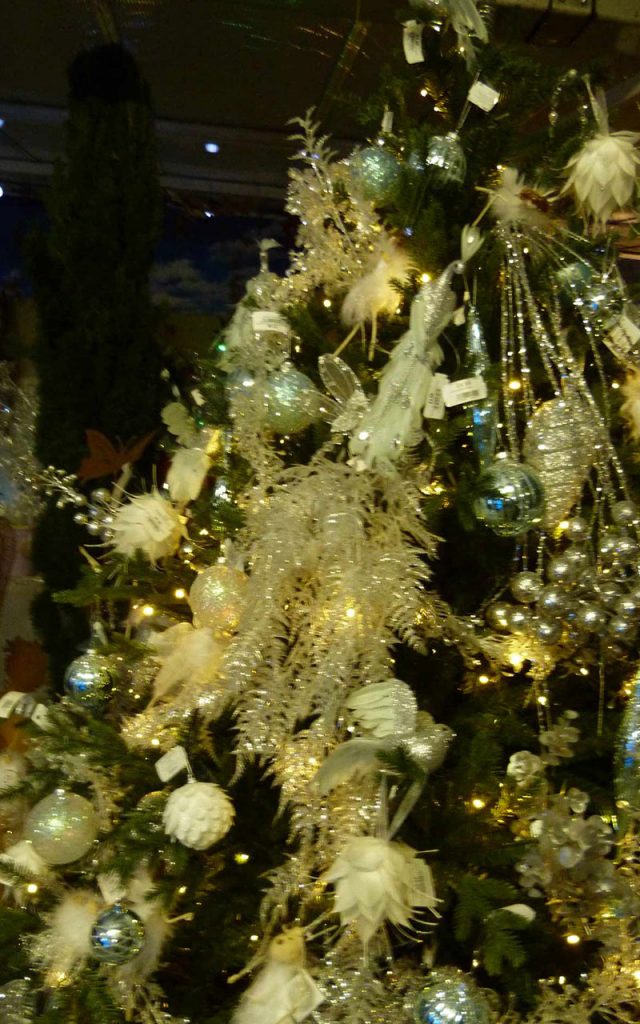 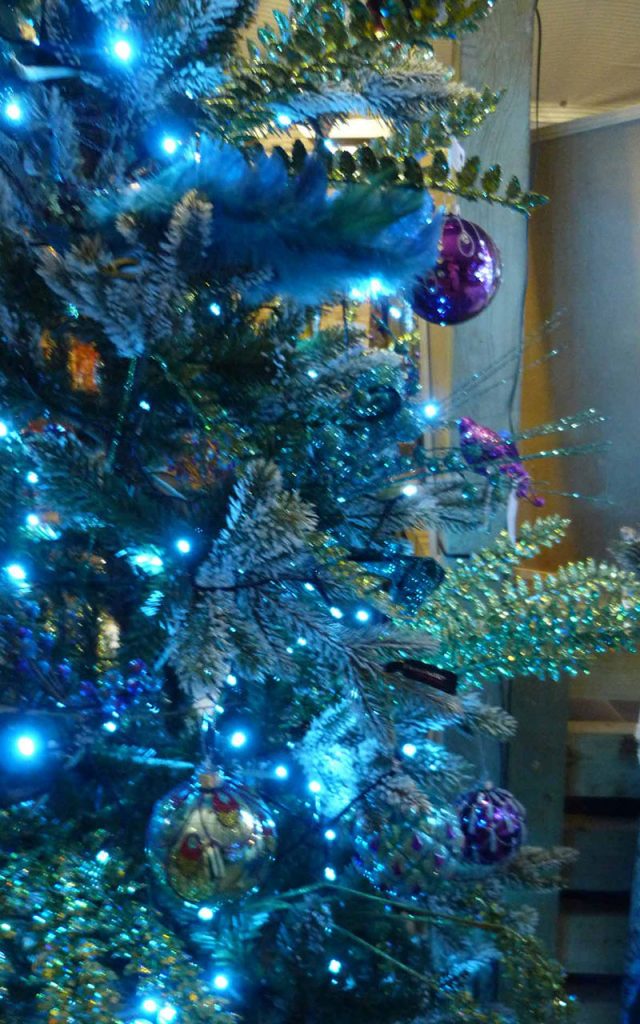 My front garden has been transformed by Andy and Bradley who both worked incredibly hard and I am delighted with the result. Andy had the vision and skill to turn my idea into reality and I can't thank him enough.

We recently had our garden landscaped by Hambrooks and I just wanted to pass on my thanks, not just for the outcome - which is superb - but for the professionalism of all the staff involved on the job who are all a credit to you company. Mike, Dave, Les and Adam.

I just wanted to let you know how delighted I am with my new garden. Melanie was a delight to work with and the ideas she had have worked perfectly. Also Sheldon laid the patio beautifully and him and Dave were a pleaseure to have at my house. Quiet workers and polite.

I would like to say how delighted we are with the work carried out. Mel, Paul and Tony all worked very hard, they totally took on board the specific need relating to safety as well as the general garden issues. Paul and Tony were excellent at consulting and discussing with me what I felt best in terms of the brief and adjusting if and as necessary, constantly pleasant and polite to deal with. Mel had picked up on particular issues from the first consultation and offered valuable advice. The outcome means a great deal less worry for me going forward.
Altogether a very positive experience and outcome which I would not hesitate to recommend to others.

Dom and Adam's work (garden maintenance) is greatly appreciated. Dom really listened to everything we discussed very carefully and went out of his way to understand and then act upon that discussion. We are extremely pleased with the work done - both to the pond and pyracantha.

We have been coming to Hambrooks for years and it's our favourite garden centre because of its friendly helpful staff and a great selection of plants and trees and the garden design ideas.
“We wanted to write and say how pleased we are with our low maintenance garden makeover. We are very impressed with the attitude of your staff who were prepared to listen to our requirements. Your team John and Rick brushed up and left everything tidy at the end of the day. We now have a garden we can manage and it looks great. THANK YOU HAMBROOKS.”

“Dear Josh & Mike We just want to say you both did a brilliant job of designing our garden along with the guys who did the work who were amazing. A few weeks on its looks even better now some of the plants are blooming. Thank you!!”

“To James, John & Rikki. Thank you so much, we are delighted with our new garden. We really appreciate the attention to detail, the high quality workmanship and the standard of the finished project. We are amazed at how John & Rikki resolved the difficulties of the site and by the quality of their craftmanship. It was a pleasure to work with them and thank you for making our ideas into something we will enjoy for years to come.”

“Dear Tess, Ian & Gareth, thank you for working so hard to produce our beautiful new front garden. You engaged with us throughout the process from initial concept to its completion, which more than surpassed our expectations. Your work ethic, professionalism and dedication were exemplary. Once again thank you!”
Read more...